For the many who witnessed The Beatles’ early appearances on British television, this song is synonymous with those exciting era–defining times. The power of the band’s performances and the recording owes so much to John’s searing vocal. For their debut album, John recorded his vocal in one take at the end of a marathon recording session on February 11th 1963.

In July 1963, ‘Twist And Shout’ became the title track of the band’s first EP to be released in the UK. According to the advert on the front of New Musical Express, it was “The record you’ve been asking for”. A week after Twist And Shout was released it made the EP best-seller list and a week after that topped the same chart staying there for ten weeks. 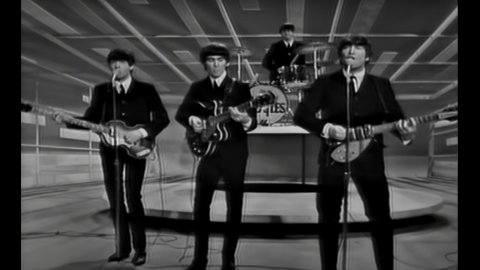