The Beatles: Get Back - Rooftop Concert in IMAX

LEGENDARY ROOFTOP CONCERT FROM PETER JACKSON’S DOCUSERIES “THE BEATLES: GET BACK”

Complete Docuseries to be Released on Blu-ray and DVD February 8, 2022

BURBANK, Calif. (January 5, 2022)—The Beatles’ unforgettable concert on the rooftop of Apple Corps’ Savile Row headquarters on January 30, 1969, will debut as a 60-minute feature at an Exclusive IMAX® Event Screening and Filmmaker Q&A on January 30, 2022.

To celebrate the anniversary of the landmark performance, select IMAX® theaters will host the screenings with a filmmaker Q&A and give away exclusive mini-posters. The Q&A will be broadcast via satellite simultaneously to all connected IMAX locations. “I’m thrilled that the rooftop concert from ‘The Beatles: Get Back’ is going to be experienced in IMAX, on that huge screen,” says director/producer Peter Jackson. “It’s The Beatles’ last concert, and it’s the absolute perfect way to see and hear it.”

“Ever since Peter Jackson’s beautiful and illuminating docuseries debuted, we’ve heard non-stop from fans who want to experience its unforgettable rooftop performance in IMAX,” says Megan Colligan, president of IMAX Entertainment. “We are so excited to partner with Disney to bring ‘Get Back’ to an entirely new stage and give Beatles fans everywhere a once-in-a-lifetime opportunity to watch and hear their heroes in the unrivalled sight and sound of IMAX.”

The concert, which features in its entirety in Peter Jackson’s original docuseries “The Beatles: Get Back,” will be optimized for IMAX screens, digitally remastered into the image and sound quality of The IMAX Experience® with proprietary IMAX DMR® (Digital Remastering) technology. Tickets for the Exclusive IMAX Event Screening and Filmmaker Q&A on January 30, 2022, are currently on sale at: tickets.imax.com. 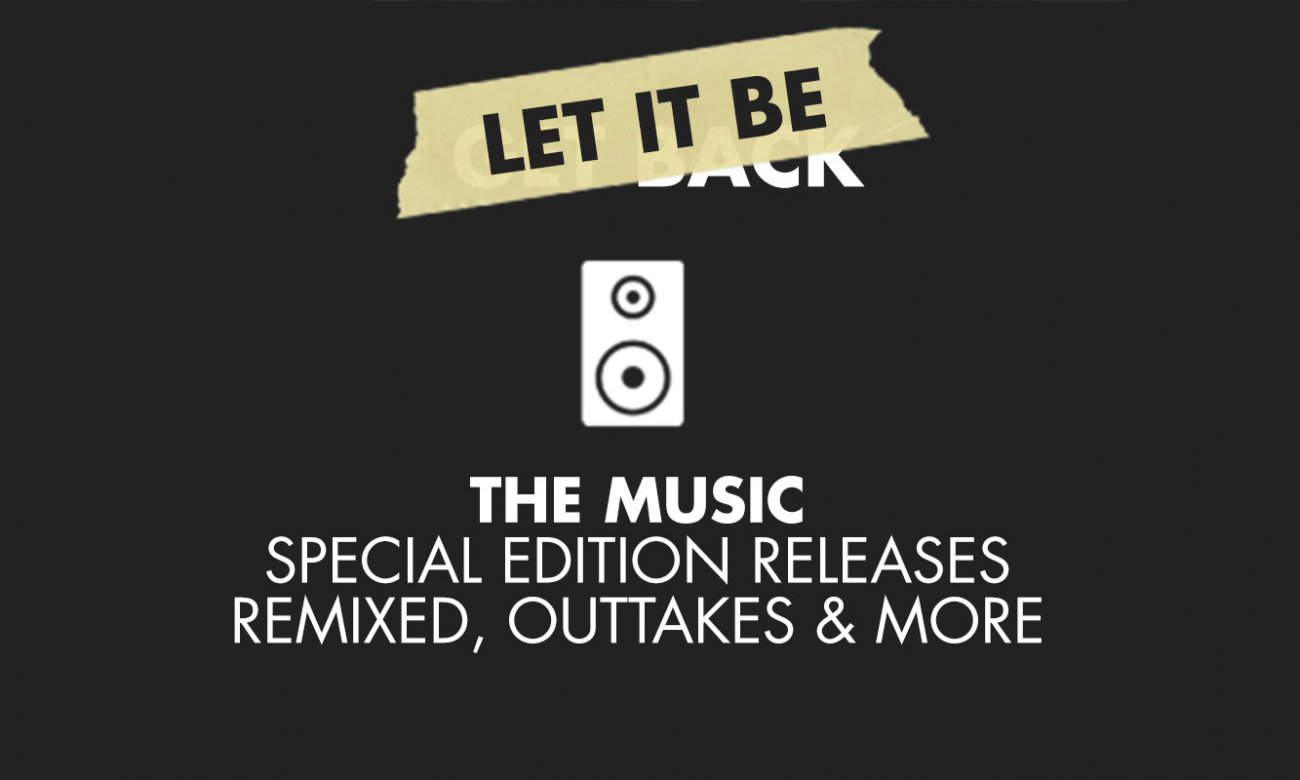 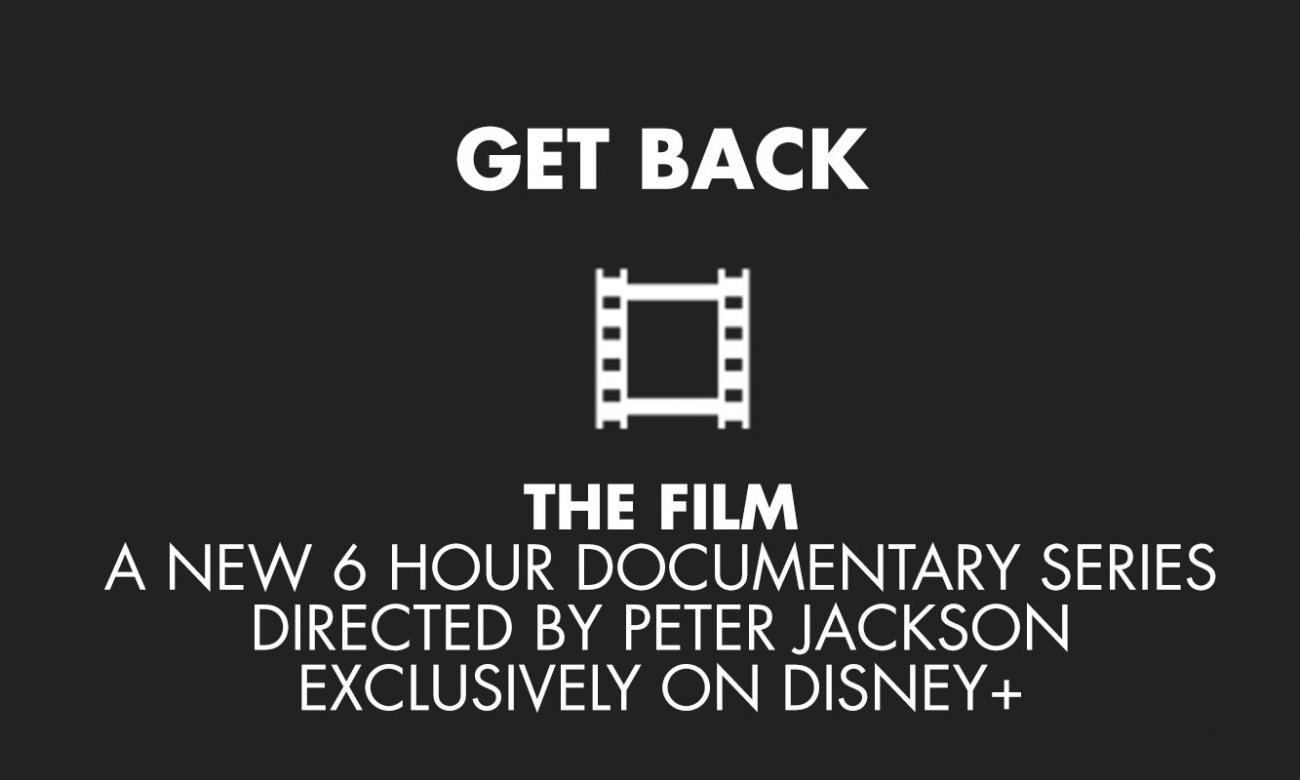 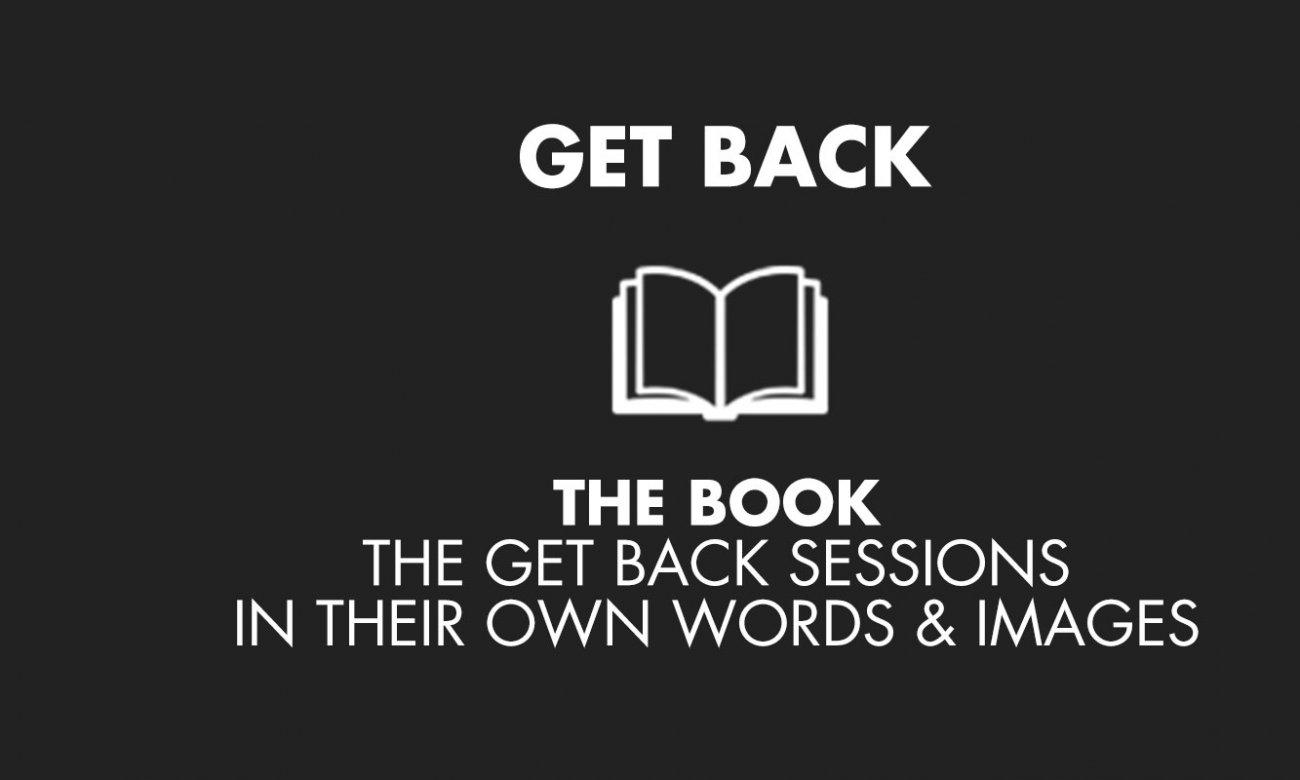