This week marks the 50th anniversary of George's timeless 1970 album, 'All Things Must Pass', and on Black Friday, November 27th - celebrate this Record Store Day with an exclusive 7" Clear vinyl single, individually numbered, recreation of the rare Angola pressing of the 45 from 1970 with unique artwork. 'My Sweet Lord' was originally released in November 1970 as a single, Harrison's first as a solo artist, and topped charts worldwide; it was the biggest-selling single of 1971 in the UK. In America and Britain, the song was the first number-one single by an ex-Beatle.

News
The Beatles: Get Back - The Rooftop Concert in IMAX
Image 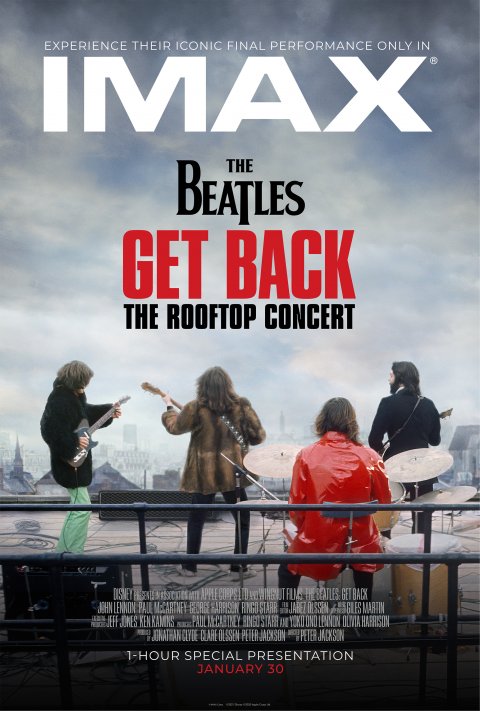