'THE KISS OF VENUS (DOMINIC FIKE)' OUT NOW - BUY/STREAM HERE!

Hailed upon its release last year as "vital and comfortable taking new chances" (Rolling Stone) and "cheery, resilient, forever looking forward" (The New Yorker), Paul McCartney's McCartney III is now literally moving into the future in the form of McCartney III Imagined, to be released digitally April 16 on Capitol Records, and available for pre-order now.

Personally curated by Paul, McCartney III Imagined features an A-List assortment of friends, fans and brand new acquaintances, each covering and/or reimagining their favorite McCartney III moments in their own signature styles. The result is a kaleidoscopic reinterpretation of an album Rolling Stone accurately tagged "an inspiration to us all"--one that serves as an extension of the instantly beloved McCartney III while standing on its own as brilliant and adventurous milestone in the McCartney discography.

The first offering from McCartney III Imagined comes from American singer/rapper/songwriter Dominic Fike, whose cover of "The Kiss of Venus" transmutes the tender acoustic ballad into a retro-futuristic R&B tour de force. "The Kiss of Venus (Dominic Fike version)" is available digitally HERE, and a brand new video for the track can be seen HERE.

Originally released December 18, 2020, McCartney III is the third in a trilogy of home-made and self-titled albums that began with Paul's 1970 solo debut McCartney, and continued in 1980 with McCartney II. All three albums were written, performed and produced by Paul in varying states of isolation, all showcasing his unique creativity and inspired spontaneity. Recorded in "Rockdown", McCartney III topped album charts across the world, scoring Paul his first UK#1 album in 31 years - increasing his lead as the UK's most successful chart act of all time.

McCartney III Imagined continues the tradition of the biggest and most diverse names in music covering Paul's songs -- an ever-expanding lineup that ranges from more recent versions by Billie Eilish, Harry Styles, Dave Grohl, Coldplay and The Cure, to interpretations over the years from the likes of U2, Guns N' Roses, Earth Wind & Fire, Siouxsie and the Banshees, Marvin Gaye, Bill Withers, Joe Cocker, Stevie Wonder, Frank Sinatra, Elvis Presley, Ray Charles and so many more. McCartney III Imagined is a testament of Paul's enduring and unmatched influence, a legacy that stretches from "Yesterday" being the most covered song in contemporary musical history to the inspiration his current work continues to hold for generations of artists and fans. 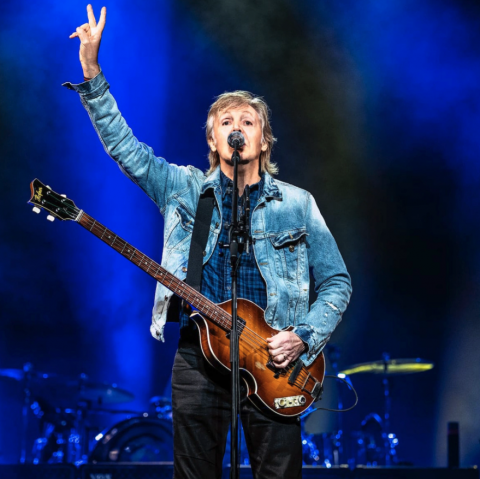 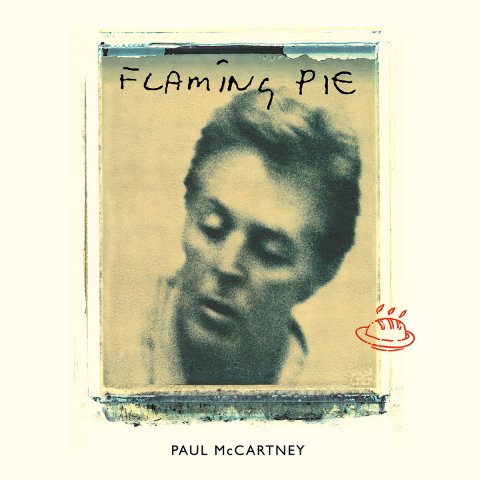