The Concert For Bangladesh

"Really it was Ravi Shankar’s idea. He wanted to do something like this and was telling me about his concern and asking me if I had any suggestions. Then after half an hour he talked me into being on the show."

On August 1st, 1971, George Harrison and Ravi Shankar staged two concerts at New York’s Madison Square Garden that brought together a star-studded cast of musicians to alert the world to the plight of the Bangladeshi people - victims of simultaneous floods, famine and civil war.

The Concert for Bangladesh was one of the most ambitious humanitarian efforts in rock music history, and focused global attention on the crisis in Bangladesh while raising new awareness of UNICEF and its role in the developing world. It pioneered the all-star concert benefit model.

To support The George Harrison Fund for UNICEF, click here. 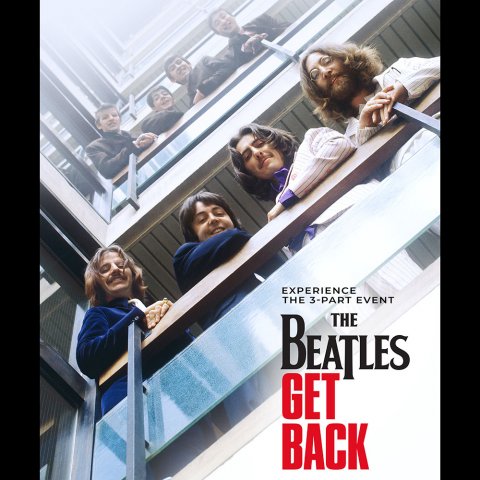