The Beatles Tell The Press They Won't Be Their Puppets

Extract from The Beatles: Eight Days A Week - The Touring Years

The Beatles' frankness and natural way of speaking endeared them to the press when they first came to the States in 1964. It was a key part of how they became so popular.

But as their popularity grew, "There was so much more pressure from the press trying to get AT you." - Ringo.

By 1966, that same frankness had become a source of friction.

Watch this clip from a Hamburg press conference that year to hear Paul explain to a journalist why the band really wasn't, "Horrid snobby" at all. 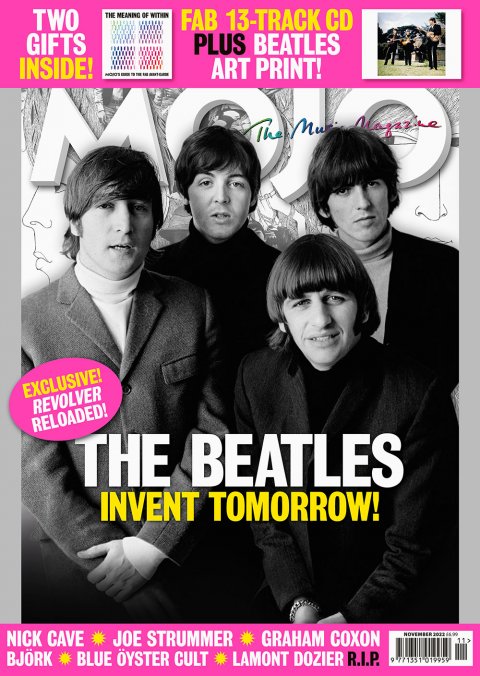 Feature
The Making of "Words of Love" animated video
Image 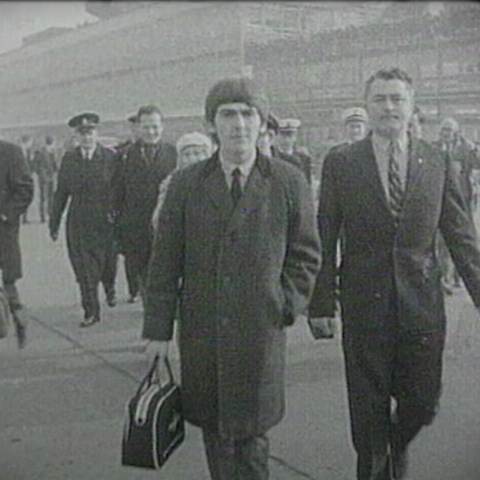