ANNOUNCING THE BEATLES: GET BACK - The Beatles’ First Official Book Since the Bestselling The Beatles Anthology

The Beatles' First Official Book Since Bestselling The Beatles Anthology

Global August 31, 2021 Publication by Callaway and Apple Corps to Coincide with the Release of Peter Jackson's "THE BEATLES: GET BACK" Feature Documentary Film

London / New York - September 16, 2020 - Callaway Arts & Entertainment and Apple Corps Ltd. are pleased to announce plans for the global publication on August 31, 2021 of THE BEATLES: GET BACK, the first official standalone book to be released by The Beatles since international bestseller The Beatles Anthology. Beautifully designed and produced, the 240-page hardcover tells the story of The Beatles' creation of their 1970 album, Let It Be, in their own words. Presenting transcribed conversations drawn from over 120 recorded hours of the band's studio sessions with hundreds of previously unpublished images, including photos by Ethan A. Russell and Linda McCartney, THE BEATLES: GET BACK also includes a foreword written by Peter Jackson and an introduction by Hanif Kureishi. The book's texts are edited by John Harris from original conversations between John, Paul, George and Ringo spanning three weeks of recording, culminating in The Beatles' historic final rooftop concert. THE BEATLES: GET BACK will be a special and essential companion to director Peter Jackson's "THE BEATLES: GET BACK" feature documentary film, set for theatrical release on August 27, 2021.

Pre-order THE BEATLES: GET BACK by The Beatles:
https://lnk.to/thebeatlesgetbackbook

This intimate, riveting book invites us to travel back in time to January 1969, the beginning of The Beatles' last year as a band. The BEATLES ('The White Album') is still at number one in the charts, but the ever-prolific foursome regroup in London for a new project, initially titled Get Back. Over 21 days, first at Twickenham Film Studios and then at their own brand-new Apple Studios, with cameras and tape recorders documenting every day's work, the band rehearse a huge number of songs, new and old, in preparation for what proves to be their final concert, which famously takes place on the rooftop of their own Apple Corps office building, bringing central London to a halt.
Legend now has it that these sessions were a grim time for a band falling apart, but, as acclaimed novelist Hanif Kureishi writes in his introduction to THE BEATLES: GET BACK, "In fact this was a productive time for them, when they created some of their best work. And it is here that we have the privilege of witnessing their early drafts, the mistakes, the drift and digressions, the boredom, the excitement, joyous jamming and sudden breakthroughs that led to the work we now know and admire."
These sessions, which generated the Let It Be album and film released in May 1970, represent the only time in The Beatles' career that they were filmed at such length while in the studio creating music. Simultaneously, they were exclusively photographed and their conversations recorded.

THE BEATLES: GET BACK is the band's own definitive book documenting those sessions. It brings together enthralling transcripts of their candid conversations, edited by leading music writer John Harris, with hundreds of extraordinary images, most of them unpublished. The majority of the photographs are by two photographers who had special access to their sessions--Ethan A. Russell and Linda Eastman (who married Paul McCartney two months later).
Peter Jackson's documentary film will reexamine the sessions using over 55 hours of unreleased original 16-millimetre footage filmed by Michael Lindsay-Hogg in 1969, now restored, and over 120 hours of mostly unheard audio recordings. This sumptuous book also features many unseen high-resolution film frames from the same restored footage.

THE BEATLES: GET BACK promises to be a must-have title, to be collected and treasured by generations of Beatles fans and music lovers worldwide.

Quote by Nicholas Callaway, Founder & Publisher, Callaway Arts & Entertainment:
The Beatles gave my generation their genius and their joy and they changed the world through their art. The creativity and inspiration expressed in this landmark book and in Peter Jackson's film are as important and relevant today as ever.

THE BEATLES: GET BACK
Foreword by Peter Jackson
Introduction by Hanif Kureishi
Edited by John Harris from transcripts of the original sound recordings
Photographs by Ethan A. Russell and Linda McCartney 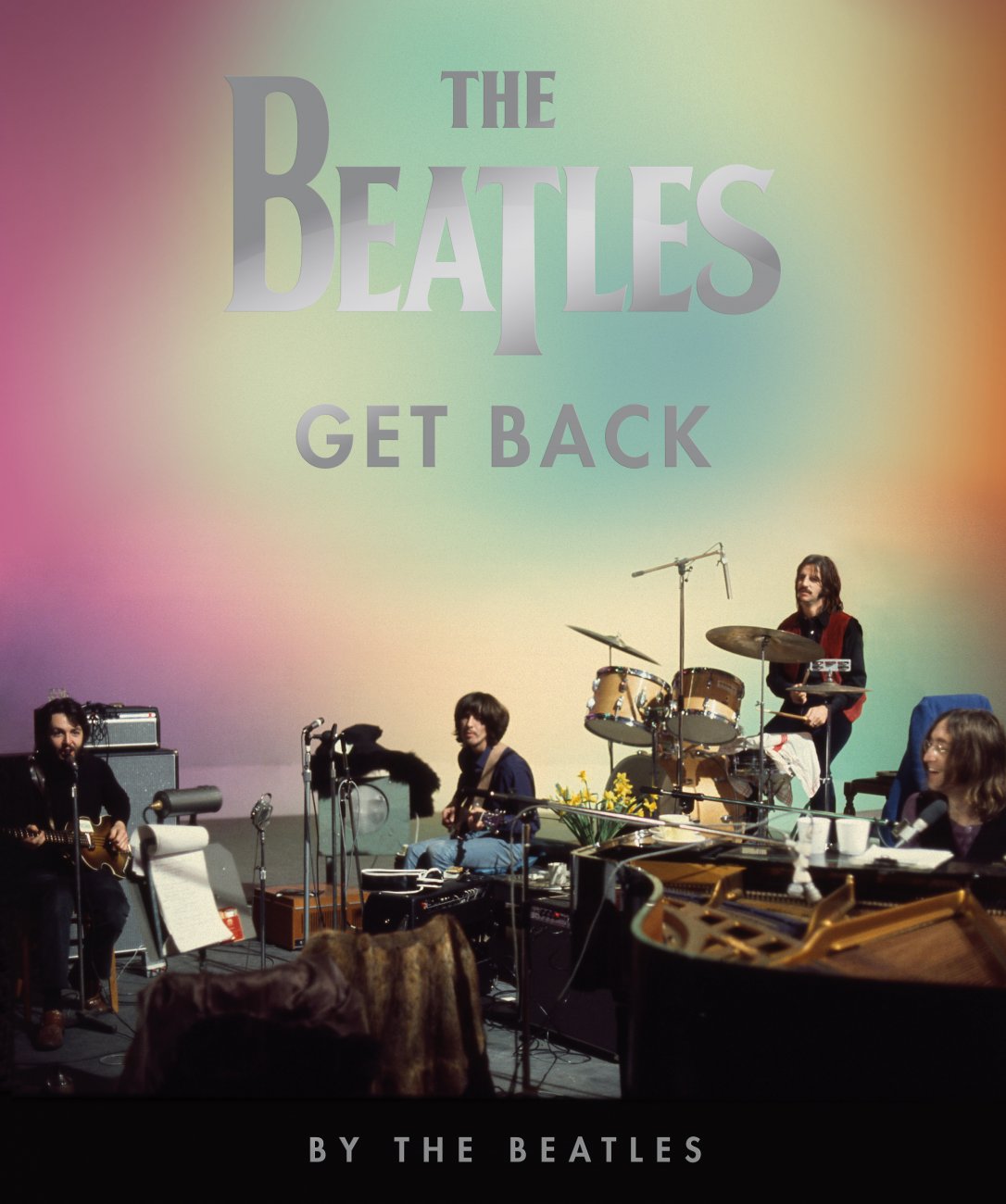 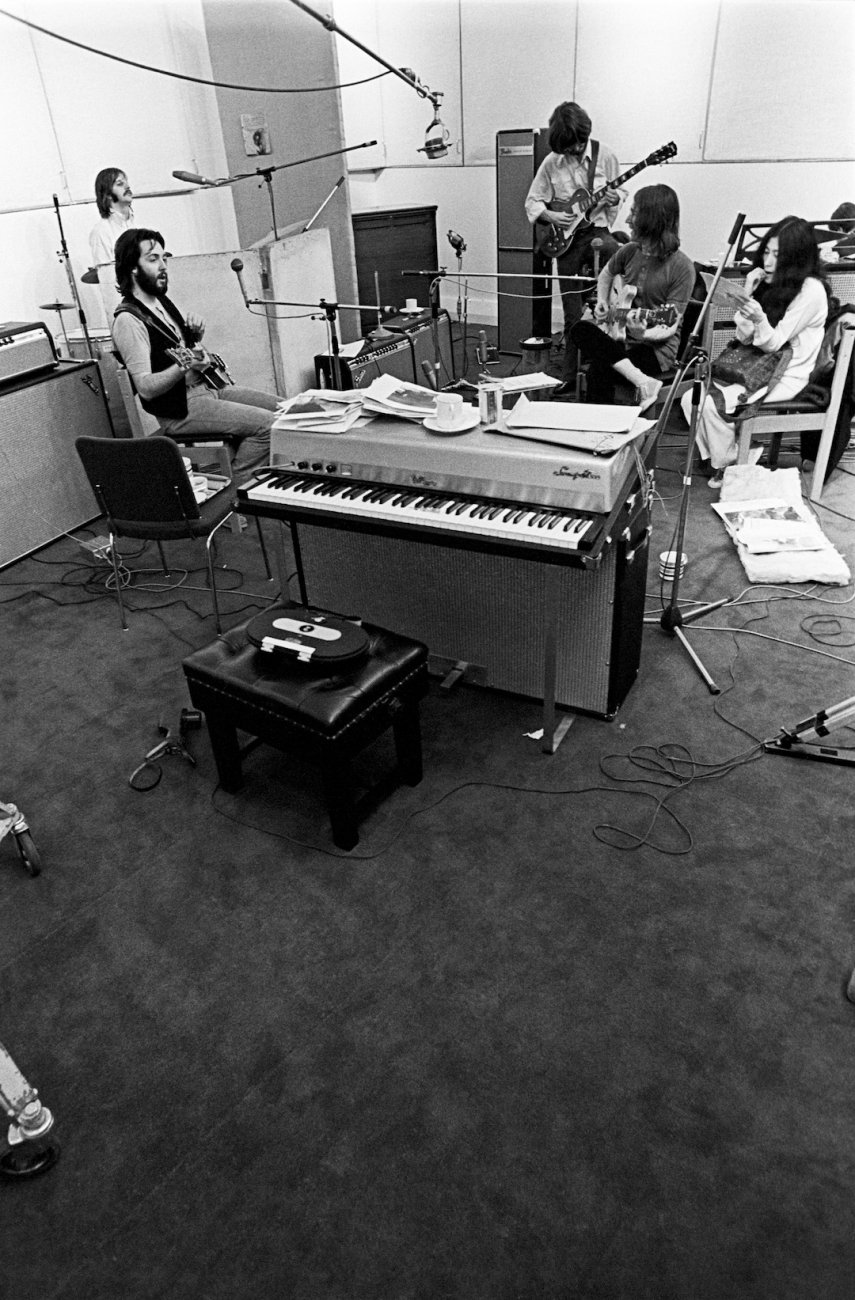 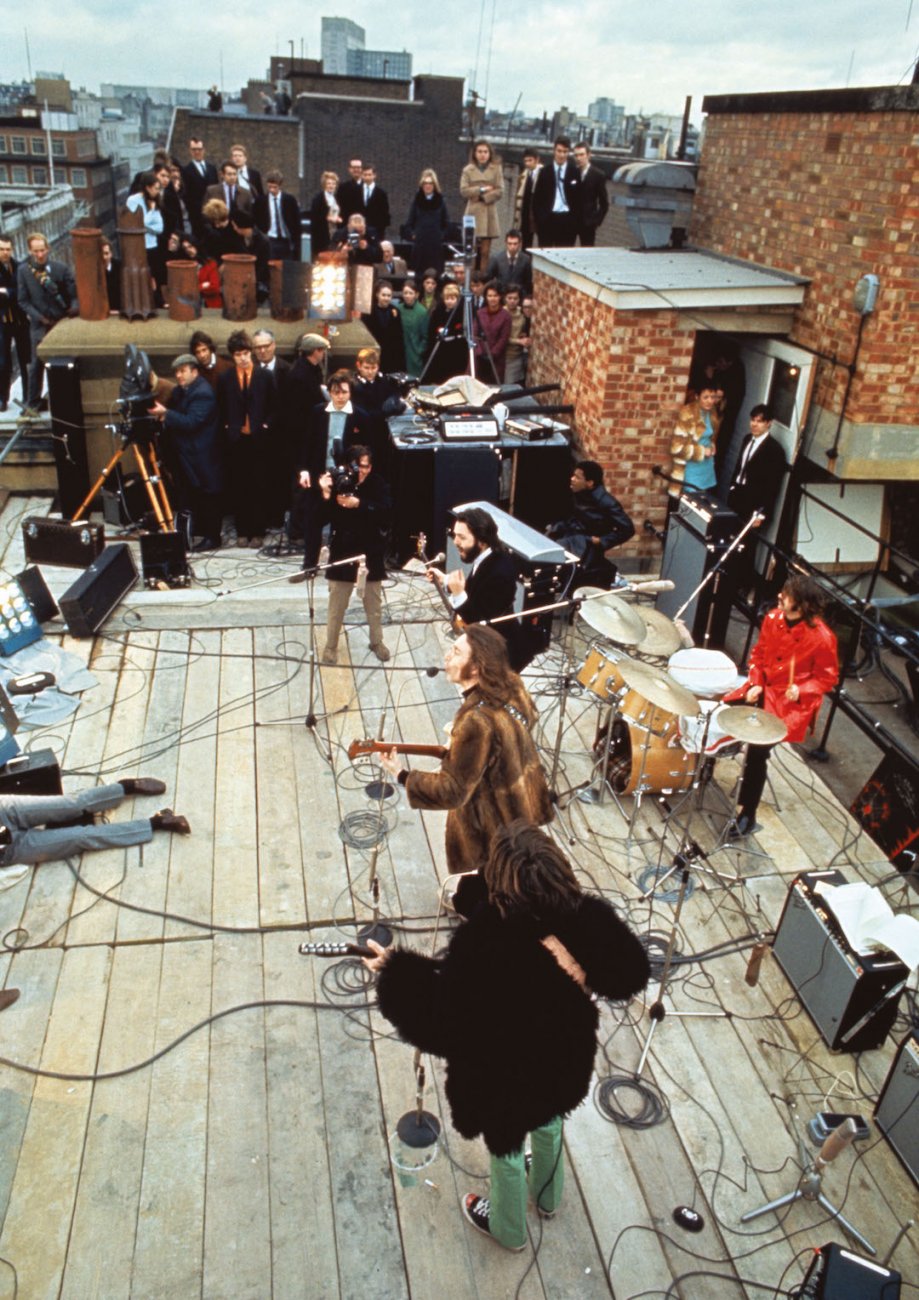 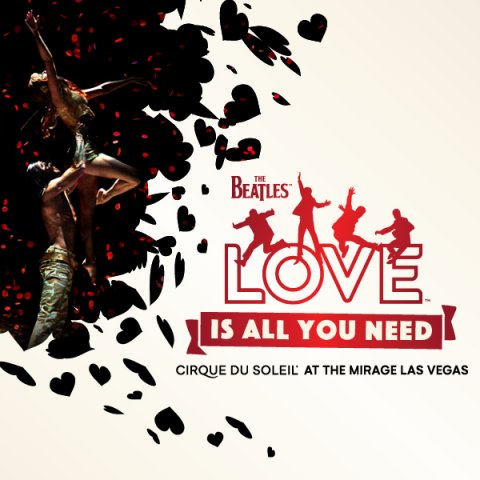